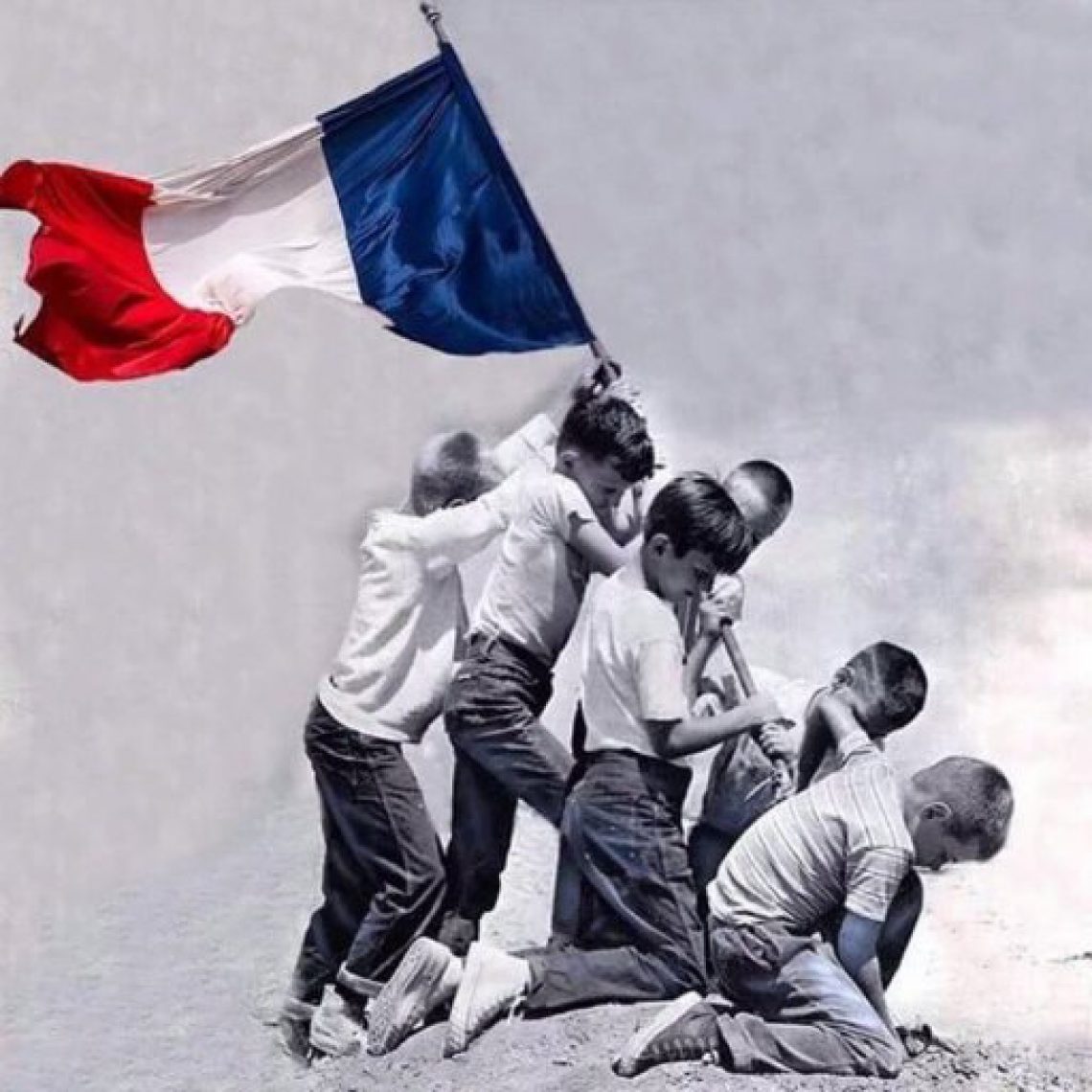 Calculated Risk, produced by Bill McBride, is more focused on U.S. economic developments, particularly in the real-estate market. But investment banking research rarely gets to the nub of the issue as quickly or pithily as McBride following data releases and market developments. If you’re following U.S. macro trends, it’s a blog that demands frequent visits.

Vox, which is a forum for economists to offer up analysis and commentary on topical macro issues, always has something to chew over. Its offerings are both crunchy and meaty without being dry and, frankly, mathematically long-winded like most academic offerings.

James Hamilton, at the University of California, San Diego, continues to produce excellent insight into U.S. economic developments on his Econbrowser blog.

Baseline Scenario, led by Simon Johnson and James Kwak, is a perennial must-read on global banking and imbalances. Arnold Kling and Bryan Caplan at Econlog are also very good for a libertarian-inclined view of the economic world.

Fund manager Eric Falkenstein has been updating his Falkenblog more frequently than last year and offers some much-needed balance to the anti-market efficiency consensus that seems to have built up in the wake of the credit crunch. He’s an even better antidote to Nassim Nicholas Taleb, who he (frequently) criticizes in a thoughtful and pointed way.

Yves Smith’s Naked Capitalism is well respected, and with reason, for its views on banking-sector regulation. Dean Baker’s Beat The Press continues to offer up useful rebuttals to the who-could-have-known-it type of journalism that happily swallows the pabulum delivered up by financial institutions, government and central banks.

Macro Man might have left London and blogging, but the hole he left has substantially been filled by Team Macro Man, a group of market practitioners who cast a frequently-jaundiced eye on foreign exchange and fixed-income developments.

John Hempton, at Bronte Capital, is an Australia-based practitioner, who, while posting relatively infrequently, offers intriguing insights into the thought and work that goes into short selling due diligence (if that’s what the research is called).

Other practitioners aren’t, strictly speaking, bloggers, although their weekly, monthly and quarterly notes are available on the Web and are critical reading. These include John Hussman, Bill Gross and Jeremy Grantham.

Alice Cook’s Clouded Outlook offers up a good insight into the U.K. economy, particularly the property market. Chris Dillow, whose day job is as an economics columnist for the Investors Chronicle, also offers up a leftish, U.K.-centered perspective on economic and social trends.

It would be remiss not to mention the mainstream media blogs and bloggers. Paul Krugman does a great job at the New York Times, albeit with the caveat that his ad hominem attacks detract from his analysis. Harvard’s Greg Mankiw, who comes at similar subjects from the opposite side of the political spectrum (although he blogs less frequently), is useful for balance. Reuters’ Felix Salmon is well regarded and justly so. At the Atlantic, Megan McArdle is excellent, as is Stephanie Flanders at the BBC.

The Economist, the Financial Times and The Wall Street Journal all publish blogs that ought to be required reading for anyone who follows the markets, while the Business Insider’s Clusterstock is an entertaining face of the new economic media.

And for a little bit of intellectual relief, there’s always Arts and Letters Daily, the Web’s perfect cultural digest.