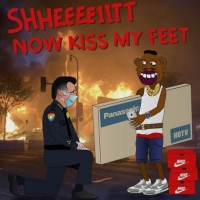 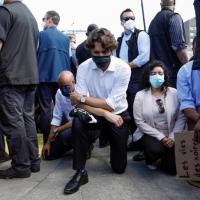 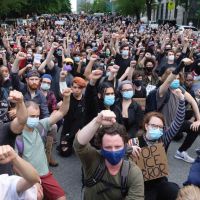 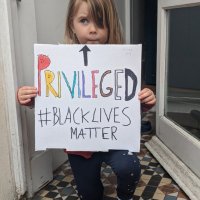 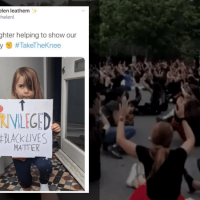 The Fed’s balance sheet just topped $3 trillion for the first time ever according to the Wall Street Journal,

The U.S. Federal Reserve‘s balance sheet topped $3 trillion for the first time as the central bank continued with its easy-money policy.

The Fed’s asset holdings in the week ended Jan. 23 increased to $3.013 trillion from $2.965 trillion a week earlier, the central bank said in a weekly report released Thursday.

How much QE is leaking into the economy?

We have posted several pieces (see here and here) on how the expansion of the Fed’s balance sheet is financed by reserve creation, which are held by depository institutions in the form of excess… 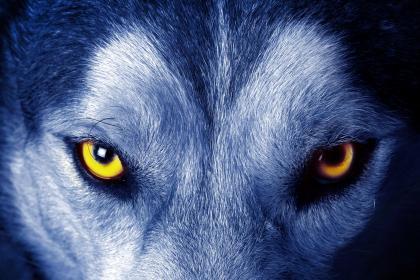 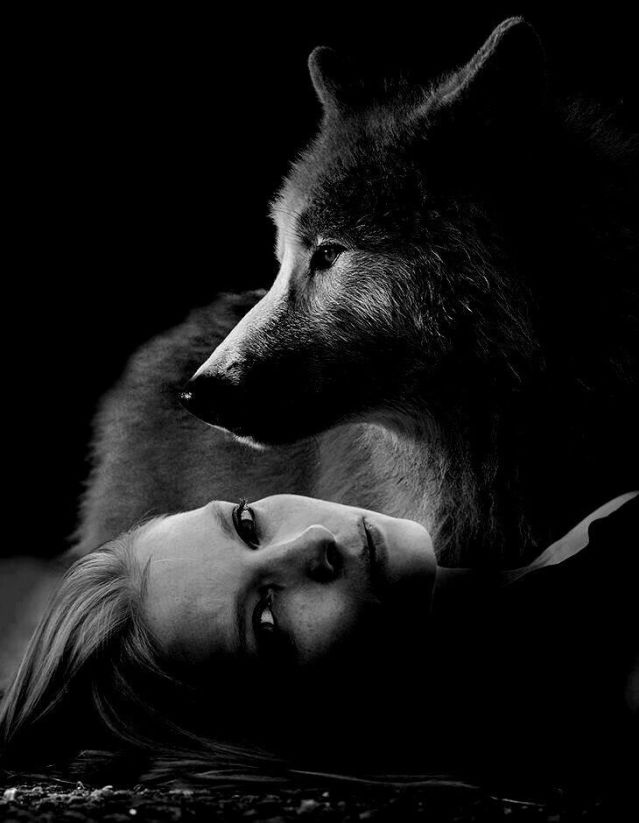