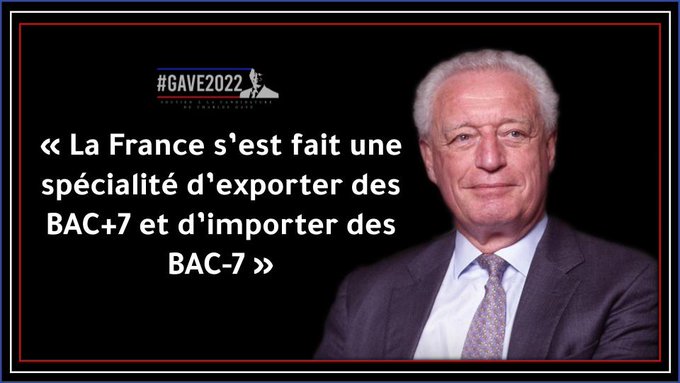 In our post earlier this month, How the mighty have fallen, we wrote,

Why do we have this gut feeling Japan and France will be the countries of focus next year?

The Economist seems to share our worries, however.    Their cover story this week begins,

THE threat of the euro’s collapse has abated for the moment, but putting the single currency right will involve years of pain. The pressure for reform and budget cuts is fiercest in Greece, Portugal, Spain and Italy, which all saw mass strikes and clashes with police this week (see article). But ahead looms a bigger problem that could dwarf any of these: France.

François Hollande is France’s  first Socialist president since François Mitterrand.  His fall from grace has been hard and fast and is now the most…