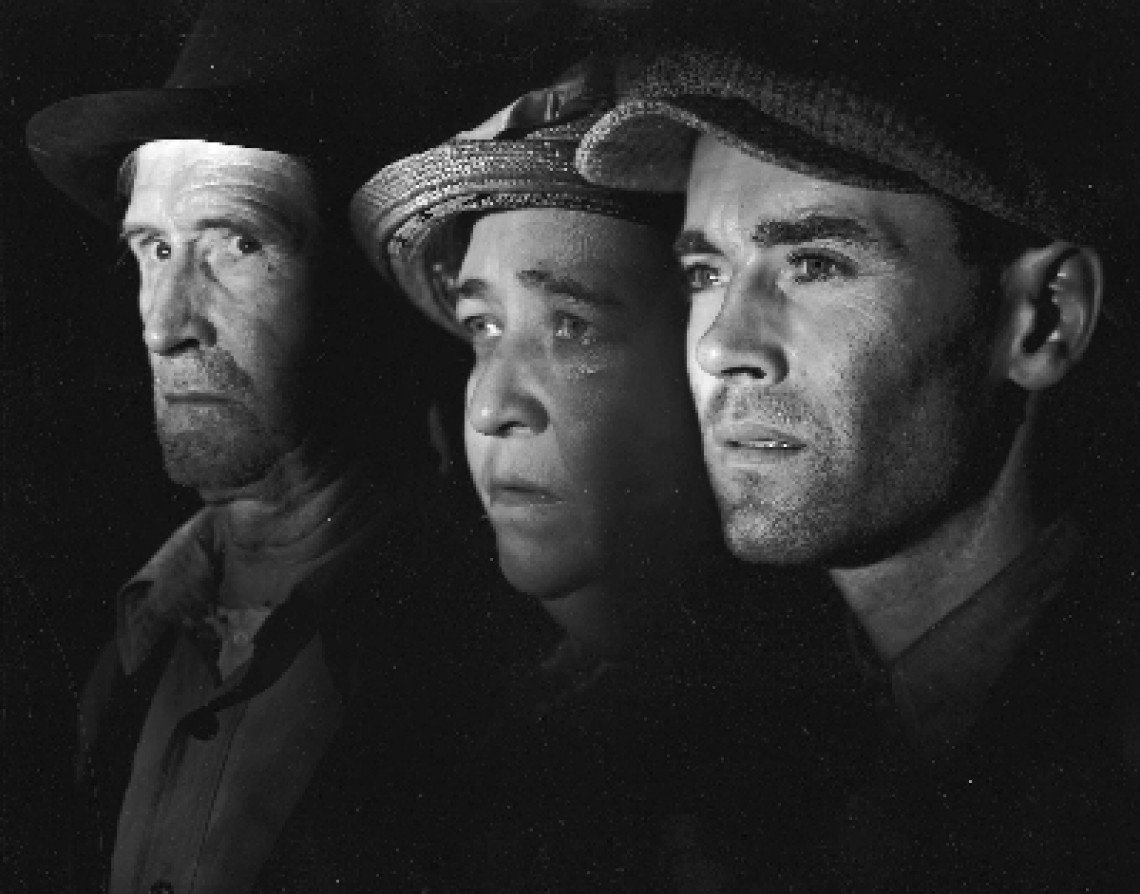 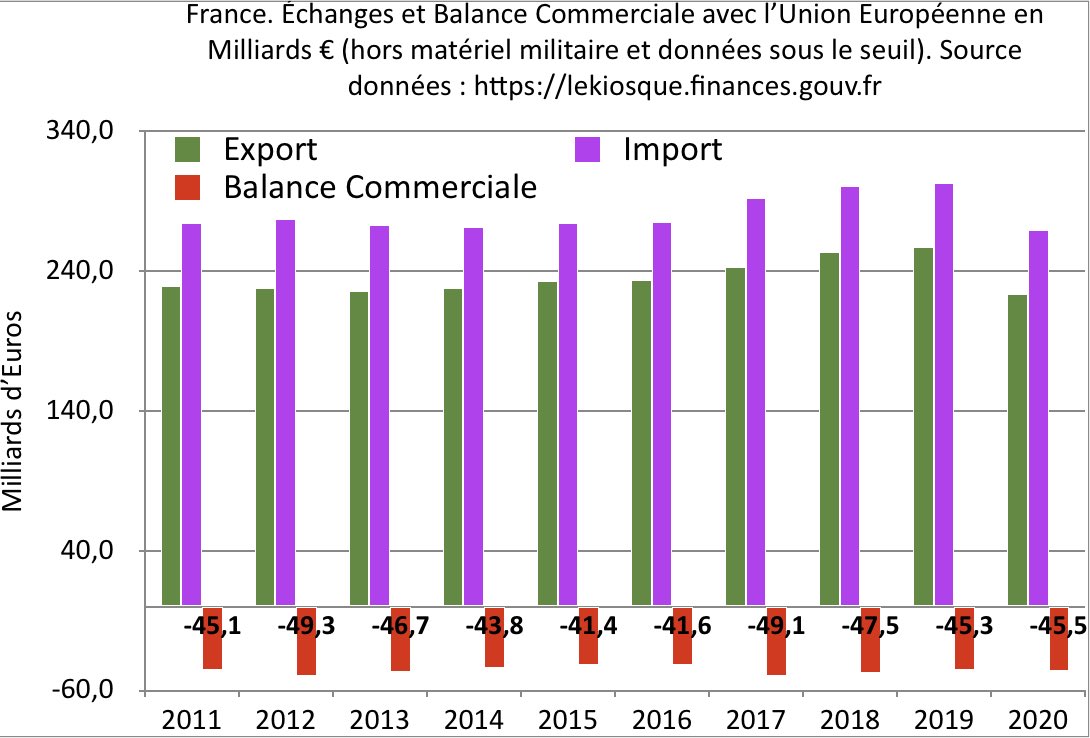 Plans, rumors, and war propaganda for attacking Syria and deposing Assad have been around for many months.

This past week however, it was reported that the Pentagon indeed has finalized plans to do just that. In my opinion, all the evidence to justify this attack is bogus. It is no more credible than the pretext given for the 2003 invasion of Iraq or the 2011 attack on Libya.

The total waste of those wars should cause us to pause before this all-out effort at occupation and regime change is initiated against Syria.

There are no national security concerns that require such a foolish escalation of violence in the Middle East. There should be no doubt that our security interests are best served by completely staying out of the internal strife now raging in Syria.

We are already too much involved in supporting the forces within Syria anxious to overthrow the current government. Without outside interference, the strife—now characterized as a civil war—would likely be non-existent.

Whether or not we attack yet another country, occupying it and setting up a new regime that we hope we can control poses a serious Constitutional question: From where does a president get such authority?

Since World War II the proper authority to go to war has been ignored. It has been replaced by international entities like the United Nations and NATO, or the President himself, while ignoring the Congress. And sadly, the people don’t object.

Our recent presidents explicitly maintain that the authority to go to war is not the U.S. Congress. This has been the case since 1950 when we were taken into war in Korea under UN Resolution and without Congressional approval.

And once again, we are about to engage in military action against Syria and at the same time irresponsibly reactivating the Cold War with Russia. We’re now engaged in a game of “chicken” with Russia which presents a much greater threat to our security than does Syria.

How would we tolerate Russia in Mexico demanding a humanitarian solution to the violence on the U.S.-Mexican border? We would consider that a legitimate concern for us. But, for us to be engaged in Syria, where the Russian have a legal naval base, is equivalent to the Russians being in our backyard in Mexico.

We are hypocritical when we condemn Russia for protecting their neighborhood interests for exactly what we have been doing ourselves, thousands of miles away from our shores. There’s no benefit for us to be picking sides, secretly providing assistance and encouraging civil strife in an effort to effect regime change in Syria.

Falsely charging the Russians with supplying military helicopters to Assad is an unnecessary provocation. Falsely blaming the Assad government for a so-called massacre perpetrated by a violent warring rebel faction is nothing more than war propaganda.

Most knowledgeable people now recognize that the planned war against Syria is merely the next step to take on the Iranian government, something the neo-cons openly admit.

Controlling Iranian oil, just as we have done in Saudi Arabia and are attempting to do in Iraq, is the real goal of the neo-conservatives who have been in charge of our foreign policy for the past couple of decades.

War is inevitable without a significant change in our foreign policy, and soon. Disagreements between our two political parties are minor. Both agree the sequestration of any war funds must be canceled. Neither side wants to abandon our aggressive and growing presence in the Middle East and South Asia.

This crisis building can easily get out of control and become a much bigger war than just another routine occupation and regime change that the American people have grown to accept or ignore.

It’s time the United States tried a policy of diplomacy, seeking peace, trade, and friendship. We must abandon our military effort to promote and secure an American empire.

Besides, we’re broke, we can’t afford it, and worst of all, we’re fulfilling the strategy laid out by Osama bin Laden whose goal had always been to bog us down in the Middle East and bring on our bankruptcy here at home.

It’s time to bring our troops home and establish a non-interventionist foreign policy, which is the only road to peace and prosperity.

This week I am introducing legislation to prohibit the Administration, absent a declaration of war by Congress, from supporting — directly or indirectly — any military or paramilitary operations in Syria. I hope my colleagues will join me in this effort.